This week the team at Ormiston Hospital says farewell to our amazing leader and CEO Vivian Blake. Having been the CEO for over eight years now, Vivian has left her mark and proven herself as a dynamic leader.

Vivian steps down from the role wishing to spend time with family, as she re-orientates her career focus at this time. The team at Ormiston understands her wishes, however, she will be greatly missed by all.

The role of CEO has been especially demanding during COVID-19, but fortunately, Vivian is a highly experienced leader, having previously dealt with challenging crises and pandemics. This good fortune has meant Ormiston has remained COVID-19 negative, it has also meant that both our staff and patients safety are paramount.

Vivian made it her priority to ensure COVID-19 did not enter the hospital, as she does with most things, Vivian genuinely cares about others. Vivian has remained focused not only on protecting patients but also the wider hospital team including our surgeons. Ormiston is now home to many talented clinical professionals including over 80 leading surgeons. Vivian has helped to grow this vast network of surgeons and has led Ormiston to operate at full capacity, which in turn resulted in a new expansion plan that Vivian has been working hard on and will continue to do so in a consultant capacity.

While under her leadership Ormiston has seen not just just the highest number of surgeons but also the highest levels of hygiene standards, cleaning practices and patient satisfaction results. This legacy of excellence will be maintained by Kevin Welch who is Ormiston Hospital’s Commercial Manager, and is now acting CEO. It was not uncommon to see Vivian walking into a patient room and checking the environment was comfortable. In fact, Vivian’s office has always been on the Ward so that she could be as close to the patients and her staff as possible.

Vivian has left a legacy, as well as some big shoes to fill. Ormiston will welcome our new CEO Deb Boyd in January 2022, and until this appointment, Commercial Manager Kevin Welch will step in as acting CEO. Deb’s background in nursing, business and management brings an exciting new set of skills to Ormiston Hospital for further future success.

It is a sad loss for Ormiston Hospital, although Vivian assures us all that it is not the last we have seen of her. 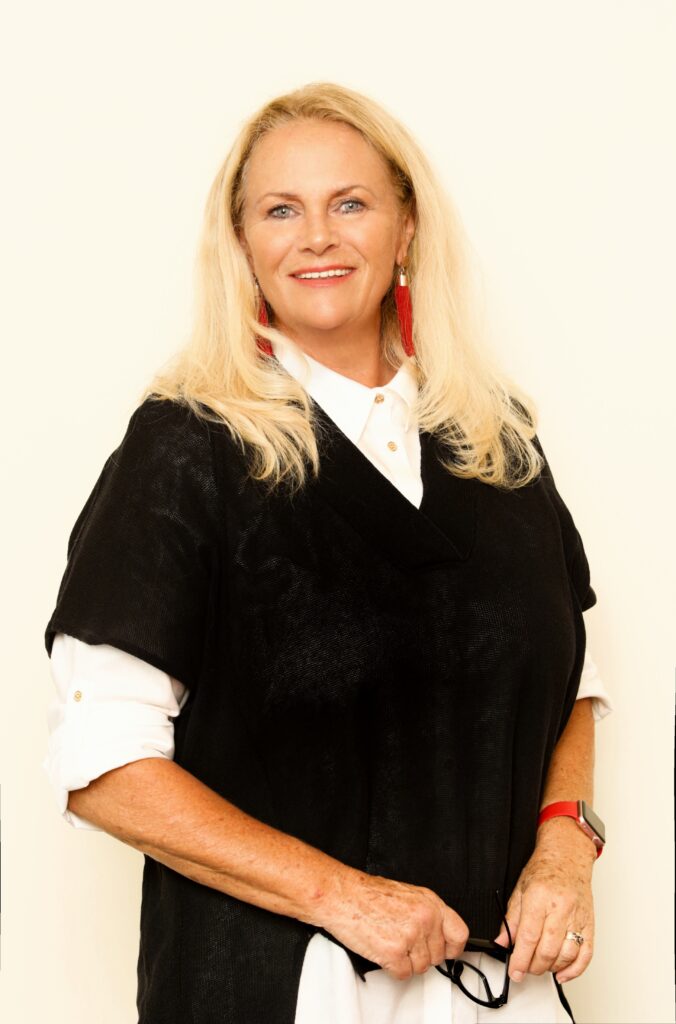